Last week, I was felt out of sorts. I’m not sure whether it was the long tail of The Omicron or a bit of mid-semester fatigue or maybe even a bit of emotional overload from the relentless onslaught of horribleness that seems to confront us every day.

Without trivializing the fatigue experienced by my colleagues or the horrors of the contemporary moment (or the long tail of The Omicron), I started to feel better this week. Not only did I start to feel a bit healthier but even more emotionally energized. My classes have gone well (and the workload has been manageable), my research continues to get me excited, and my music universe seems to shaken off the malaise it felt last week.

Some of the credit has to go do to Melissa Aldana’s remarkable album 12 Stars. It was in heavy rotation all weekend here and it’s really remarkable. Her saxophone has a bit of Charlie Parker and a larger dose of Sonny Rollins and just saunters across these tracks. With guitar, piano (from Sullivan Fortner), bass and drummer forming a tight quintet that adds plenty of texture to her understated but incredibly engaging tenor solos. Having listened to this album three or four times, I found nothing on this album that felt derivative despite its solid grounding in the post-bop style. Perhaps it is the distinctive influence of her roots in Latin jazz filtered through he global band and anchored in a style that is synonymous with the Blue Note label and New York? I really can’t say enough about it.

I also really like Jason Moran’s recent album The Sound Will Tell You. I rarely get excited about solo piano, but this album has such an abundance of style and such a distinctive sound that I keep getting drawn back to it. Apparently Moran processed the sound of piano to give each note additional reverberation called a “drip.” Whatever this means, it gives the album a distinctive sound to it that doesn’t compromise our ability to hear Moran’s playing which as usually ranges from delicate to assertive and driving. The tracks refer to Toni Morrison and Moran recorded the album during the COVID quarantine when he was reading a good bit of Morrison. I’ll admit that it’s been years since I’ve read Morrison, but I know now what I want to listen to when I do again.

Finally, I sold some of my unused stereo gear this past week. I did this part of a larger shuffle to get my office system settled and clear some stereo related clutter from my space. As part of this transaction, I purchased William Parker’s massive, 10-CD, album(?), project(?), boxset(?) called Migration of Silence Into and Out of the Tone World. It is too enormous to review (10+ hours of music) and I’ve only listened to a bit of it, but so far, it’s been thoroughly enjoyable and at times breathtaking. Check out “It’s a Great Day to be Dead” composed by Parker and sung by Raina Sokolov-Gonzalez. I’m looking forward to digging into what Parker has done as a composer and a performer on these tracks. 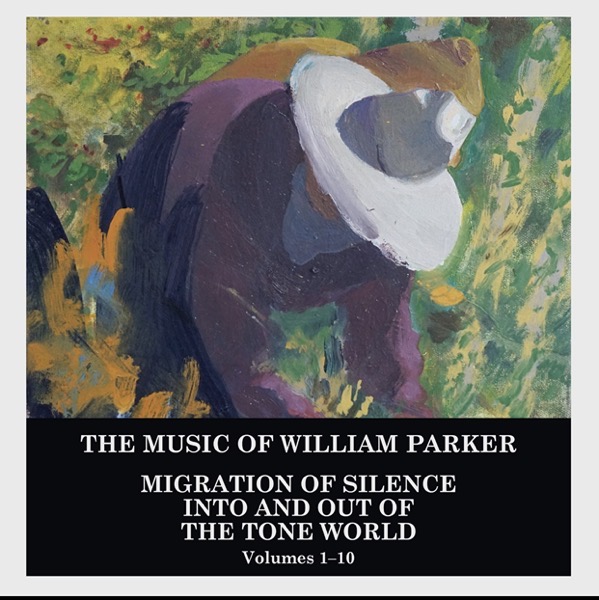 And just like the my malaise has abated and