Just a very quick music Monday today, and I have a busy week and I’m buckling my scholarship belt for revising another chapter of my book.

Over the weekend, I had the chance to listen to two albums of unaccompanied musicians: one of solo trumpet and the other of solo saxophone.

The solo trumpet album was Wadada Leo Smith’s Solo: Reflections and Meditation on Monk from 2017, which consists of a series of solo trumpet interpretation of Thelonious Monk’s work. None of the individual tracks do much on their own, but the totality of the album is so deeply engaging to almost be mesmerizing.

In contrast, Joe McPhee is one of my favorite musicians, although I have to admit that I love individual tracks of his generally better than entire albums. The opening track of his 1971 album Nation Time is among my favorite tracks that shows both McPhee’s sense of phrasing and rhythm as well as his amazing sound. Tenor & Fallen Angels is from 1977 and offers a much more intense experience. It’s solo saxophone and it allows a listener to really experience McPhee’s sense of phrasing and tempo as well as his amazing ability to tease a wide range of sounds from his horn from big and brash to typical post-Coltrane squawk and honk. If Smith’s album provides a meditative reflection on Monk which washes over you, McPhee keeps you at attention and challenges the listener throughout. 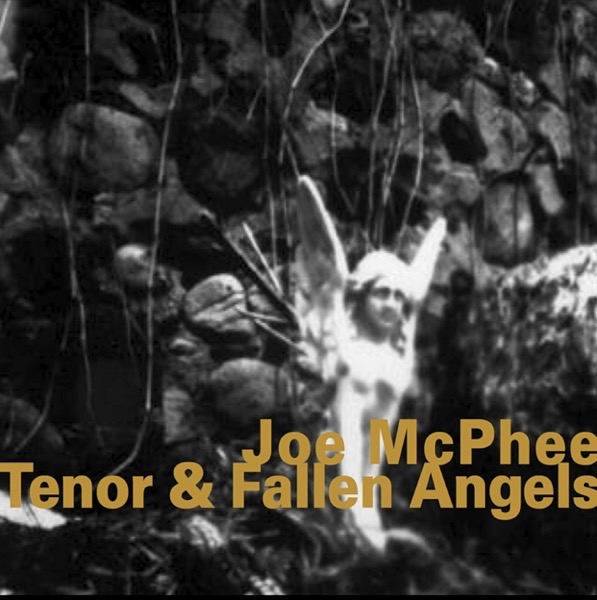 I realize, of course, that any number of jazz musicians performed solo albums. Dave Douglas did a blog post on solo trumpet albums (including one by Lester Bowie that I still haven’t heard) a decade ago. Solo Saxophone is even more common with Anthony Braxton’s For Alto (1971) being a classic in the genre and Marion Brown, Sonny Rollins, Evan Parker, Steve Lacy, Leo Konitz and any number of others doing it (here’s a list from 2008!).

Whenever I listen to these albums I think about the intensely lonely experience of writing or doing fieldwork alone. I suspect I’m a pretty emotionally fragile person, but I find the stress of writing without a co-author to be incredibly taxing. I can’t imagine what it’s like to record an album or perform an entire concert without anyone there to coax, cover, and collaborate with you. That alone makes listening to these solo albums a rewarding and challenging experience.