Like many people, I’ve been at loose ends over the last 6 weeks or so. While I’ve been trying to remain disciplined, this hasn’t always worked out. This week, for example, I started to play around with the 10,000+ images that the North Dakota Man Camp Project collected over the last 7 years. I learned this morning that it was some kind of Digital humanities day, so maybe I can pretend that I planned to do this to celebrate, you know, the digital or the humanities or something.

I’ll admit that the more I’ve played with little projects like this, the more I’ve thought about starting a little press of my own to publish various vanity projects. For example a couple of years ago, I scanned and compiled a collection of letters written by Edward P. Robertson of Wesley College in Grand Forks, ND from 1935. You can download it here for free.

Along similar lines, I started to compile the documentary photographs that my colleagues and I took in the Bakken. The photos are all from a single camp, which we’ll call Man Camp 11.

Here’s the cover of the book that I mocked up. It’ll probably just be digital.

Most of the photographs are mine which accounts for their rather mediocre quality. In this mediocrity, however, I like to think that there’s a bit of authenticity. I switched after a couple of years from a 35 mm camera to a micro four thirds camera meaning my images changed proportion and requiring me to lay out my pages in a different way.

I also started to play around with some of the video that Richard Rothaus captured during our time in the Bakken. I converted one of every 100 frames into a still, and I really like how they create a sense of motion. 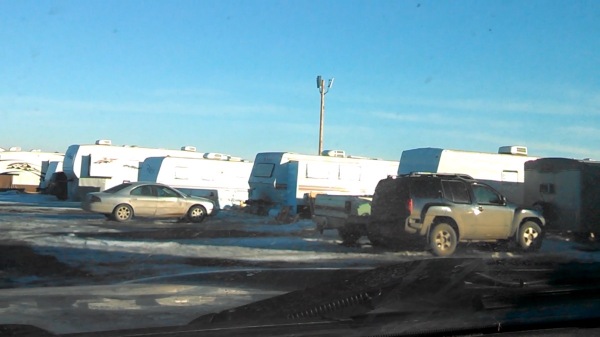 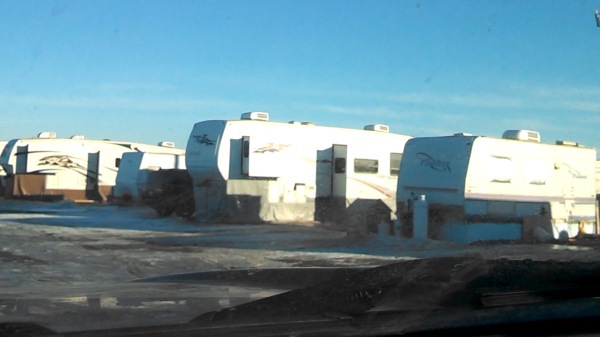 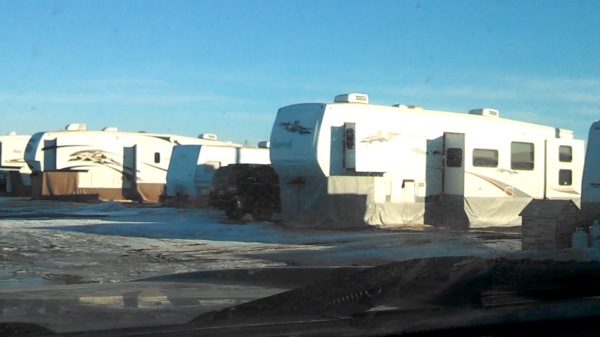 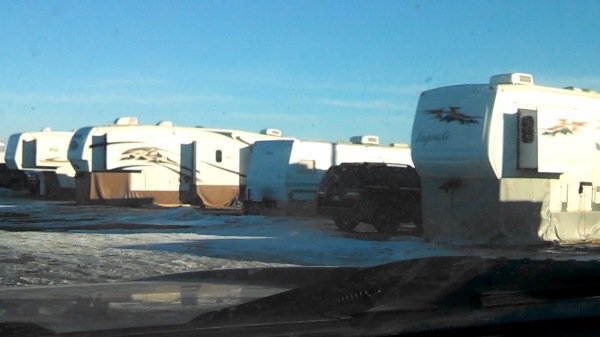 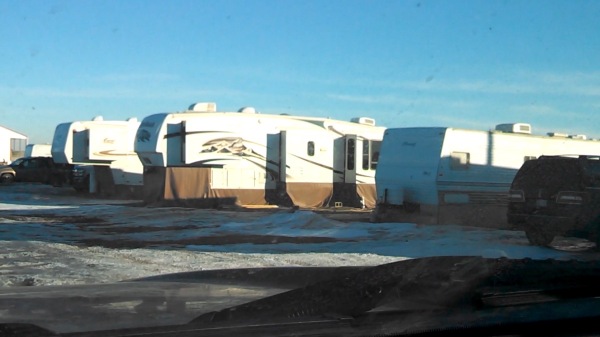 I then put them together on the page.

I’m also thinking about collating these photographs with some of the interviews we did. 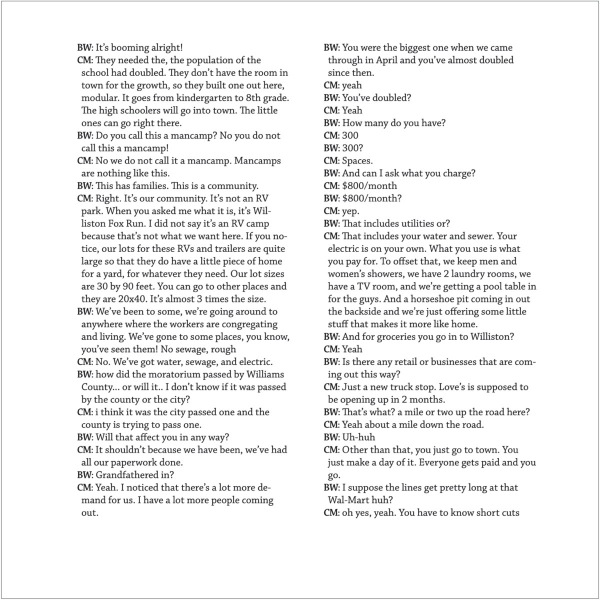 Because it’s my book, I get to feature my truck:

There are some really great aerial photographs of the county taken almost every year from 2012-2018. I think these could be really great chapter header images. More than that, like the stills from the Richard Rothaus’s videos, these images show the passage of time.

Anyway, I’m not sure what exactly to do with this project other than to keep plugging away on it. There are some basic elements like page numbers that I’d like to incorporate, but haven’t really figured out how to do that in a way that I think looks cool.

If any of my readers are publishers and interested in this kind of thing, drop me a line…