It’s a bracing Friday morning in North Dakotaland. It’s been a long week, but I still have enough energy for a few quick hits and varia…

Isn’t it cool that we have local businesses here in North Dakotaland called Odin’s (and it’s not a place to get all your neo-pagan supplies or comic books! It’s a service station.) 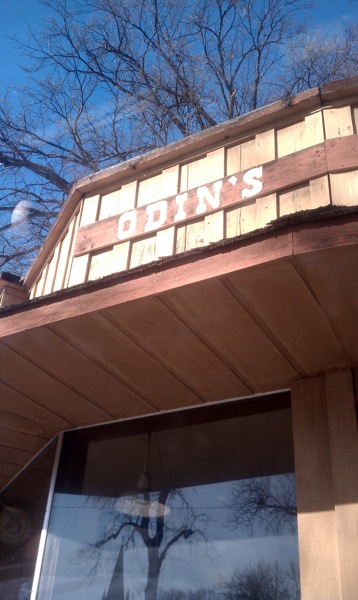